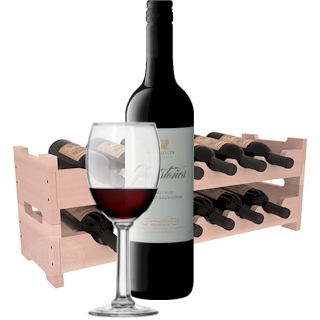 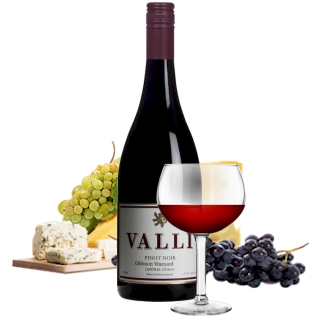 Gardens Of Greenock»
The family Hentschke have been Barossa farming since 1842, they know from good soils and settle on nothing but the finest land. Keith Hentschke chose a special site along Greenock Creek, at the intersection of Gerald Roberts and Jenke Roads, near the ancient winegrowing hamlet of Seppeltsfield to plant vines in the early 1990s. They now yield vintages of the most amazing intensity, saturated with the essence of grand Barossa Shiraz, an international wine industry favourite and a sagacious selection this.. Savour a sip of seppeltsfield»
Josmeyer
1 - 6 of 6
1
1 - 6 of 6 1