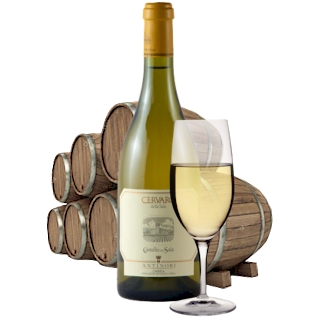 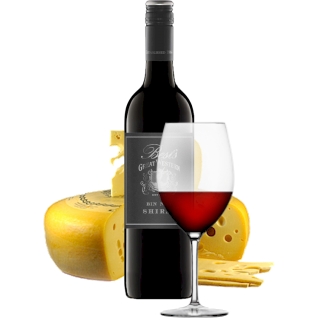 Bully For Bleasdale»
The First Colonists to arrive in South Australia were brought to Kangaroo Island aboard HMS Buffalo in 1836. Sharing the journey was a veteran of the Royal Navy who had served aboard Lord Nelson's flagship HMS Victory. Frank Potts was an accomplished sailor and carpenter, he built many of the young colony's structures and trading vessels. Six generations later, the Potts family's precious plantings of Malbec have been a key component in many of the nation's most memorable and invaluable vintages for decades. A varietal that performs magnificently on the silty flood plains of Langhorne Creek, Bleasdale's pure Malbec bottlings are a profound statement about the excellence and eloquence which can be achieved after generations of husbanding one of the world's most instrumental yet abstruse wine.. Making the most magnificent malbec»
Patrick Piuze
1 - 7 of 7
1
1 - 7 of 7 1