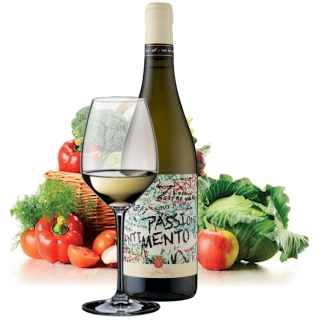 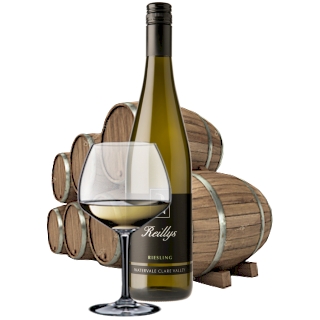 Messrs Glaetzer & Potts»
There are few family names in the Australian wine industry as eminent and enduring as Glaetzer and Potts, they own and operate many of the oldest and most precious vineyards in Langhorne Creek. John Glaetzer was right hand man to the legendary Wolf Blass throughout the breathtaking sequence of Black Label Jimmy Watson victories. Ben Potts learned his trade at the oldest family owned wineworks in Australia Bleasdale, established by the larger than life Frank Potts in 1858. Ben's great grandfather was the first Langhorne Creek grower to supply grapes to Wolf Blass. The Glaetzer and Potts families have collaborated for decades to achieve many of the nation's most memorable vintages. Together, Ben Potts and John Glaetzer work quietly behind the scenes on a softly spoken brand named Gipsie Jack. An unpretentiously understated label, crafted from the fruit of Langhorne Creek's most splendid vineyards by two of the nation's most accomplished artisans, a stellar range defined by their profound excellence, representing peerless value... Vital vintages from the most precious parcels»
Patrick Piuze
1 - 7 of 7
1
1 - 7 of 7 1