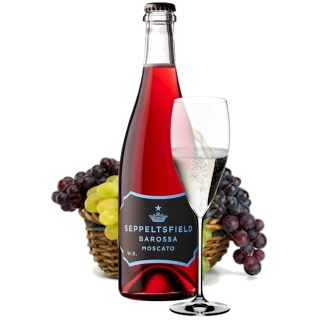 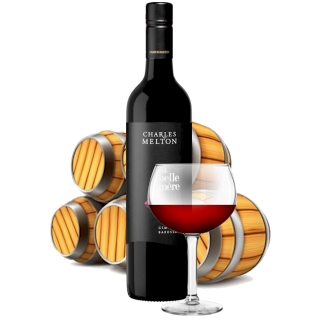 Hallowed Hosts Of The Hunter»
The Australian winemaking industry is grateful to Leontine O'Shea, instrumental in the establishment of Mount Pleasant wines, she sent her son Maurice to France for an education in viticulture right at the outbreak of World War I, gifting him his first Hunter Valley vineyard in 1921. Mount Pleasant are now custodians of some grand old sites, a canon of small, elite blocks of vine that yield a precious range of icon wines, which represent peerless value and readily disappear before release of the following vintage... The legacy of grand old hunter valley vineyards»
Patrick Piuze
1 - 6 of 6
1
1 - 6 of 6 1