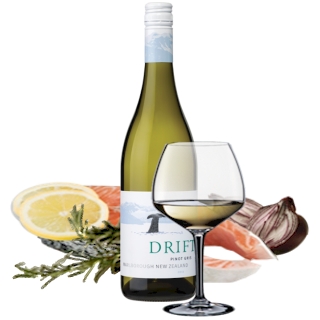 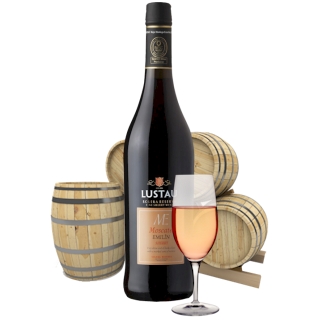 After The Gold Rush»
Andrew Nugent grew up next door to the great historical wineworks at Penfolds Magill. He honed his craft as viticulturalist and vigneron amongst the illustrious wineries of old McLaren Vale. In the 1990s, Nugent planted new vines at Woodside along Bird In Hand Road, on the site of an ancient gold mine, a godsend of fortuitously fertile soils and magnificent mesoclimes for stellar quality Adelaide Hills wine. Bird In Hand have since amassed a breathtaking tally of international accolades for the unrivalled excellence of their superlative vintages, wonderfully small batch releases, with the magnificence of structure, seamlessness and immaculacy of fruit, to enthuse curio and cognescenti alike... Vivid vintages from the tailings of adelaide hills»
Patrick Piuze
1 - 6 of 6
1
1 - 6 of 6 1