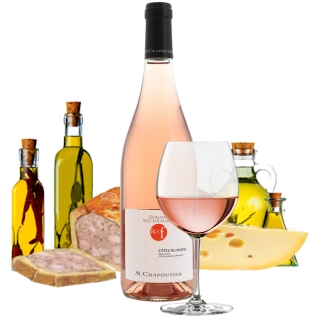 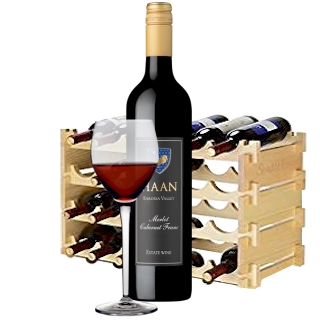 Deeply, Dark & Dense»
Balgownie are one of our nation's great small vineyards, pioneers of the reprise in Bendigo viticulture, with the foresight to establish vines in 1969, the first local plantings in over eighty years. Grown to terrains very near the tailings of Victoria's original gold rush, the auspicious Balgownie vines yield discreet yet exquisite harvests of the most edifying and undervalued Victorian vintages. A bespoke favourite amongst enthusiasts of the old school style in elegant and finely boned Aussie Shiraz, Balgownie represent the essential accompaniment to meaty eggplant inspired recipes, or a princely roast of lamb, the best of.. Balgownie begets the best of bendigo»
Patrick Piuze
1 - 7 of 7
1
1 - 7 of 7 1