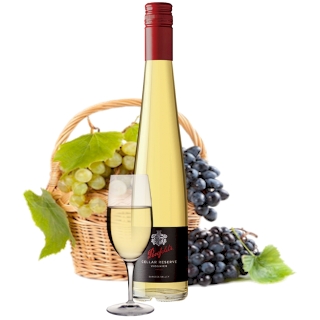 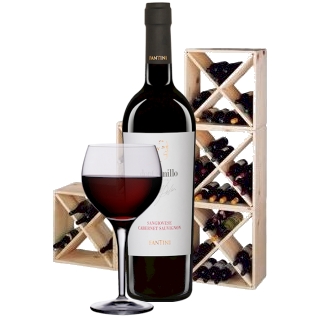 Binder of the Barossa»
Rolf Binder is one of the Barossa's quiet achieving superstars, recipient of the most conspicuous national accolades, Barossa Winemaker of Year and Best Small Producer, Best Barossa Shiraz Trophy and coveted listing in the illustrious Langtons Classification of Australian Wine. Binder's focus has always been on old vines fruit, in particular, the abstruse canon of early settler varietals which populated Barossa Valley during the 1840s. Wild bush vines Mataro, picked off patches at Tanunda along Langmeil Road, ancient growths of Grenache from Gomersal and Light Pass. Rolf's tour de force are eight superlative rows of Shiraz, established 1972 by the Binders junior and senior, which yield a mere 250 dozen of the most spectacular, full bodied Barossa flagship. The profound opulence of Rolf Binder's Hanisch is matched in no lesser way by the sublime excellence of the estate's Barossa Shiraz, not to be missed at $21, a most opportune entry into the felicitous house of Rolf.. Seven decades of tillage at tanunda»
Patrick Piuze
1 - 7 of 7
1
1 - 7 of 7 1