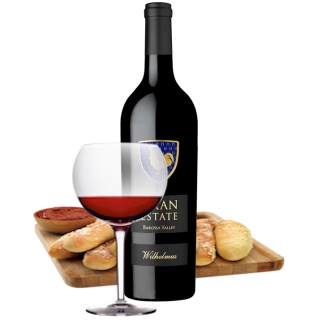 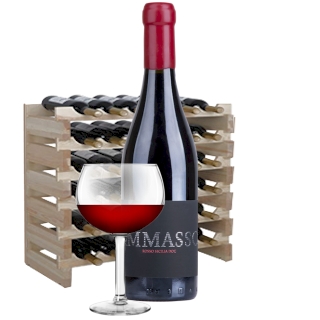 Thomas Hardy Approved»
Geoff Hardy's family have been making Australian wine since 1857. Geoff grew up amongst the most distinguished vineyards in our land and he knows from good red wine. He retains access to the finest fruit in McLaren Vale and is the man behind many of our nation's most memorable vintages. Undercover is a moniker that Geoff has assigned to a collation of exceptional parcels, albeit bottled behind an abstruse label to secrete the provenance of a spectacular Shiraz. Gold Medal Winner & Best Value at the hotly contested 2016 China Wine & Spirit Awards, the pick of crop this week, seriously.. Sound shiraz for the savvy & shrewd»
Patrick Piuze
1 - 7 of 7
1
1 - 7 of 7 1